The Guinness Book of Records is a reference book published annually, listing world records both of human achievements and the extremes of the natural world. For the launch of Guinness World Records: Amazing Animals Book, celebrating the world’s most fur-nomenal creatures and pets, PetLondon Models was involved with finding the fluffiest contenders for a fantastically fun furry pop up event and café called Amazing Animals: Fluffytorium.

According to Guinness World Records, they did some research and found that only a third of pet owners in Britain would consider having a long-haired pet – put off by moulted hair. To counter this, the Fluffytorium set out to celebrate all things fluffy! PetLondon Models was tasked to find their fluffiest of feline and canine models.

Taking place over several days, the Fluffytorium’s concept was to bring people together during half-term to cuddle and play with some of our fluffiest models in a spectacular fur-filled wonderland. Many people in the capital live in small apartments or rented accommodation where large fluffy animals are not a viable option. This pop up café gave people the opportunity to experience crazy amounts of fluffy.

The Fluffytorium took place at #2, Soho Square, London. The venue was magically transformed into a fantastically fluffy space with fur covering every single inch of the floors, walls and ceiling. The outside featured fur lined columns and grates, a green fluffy lawn with a human sized furry dog house place outside for passers by. 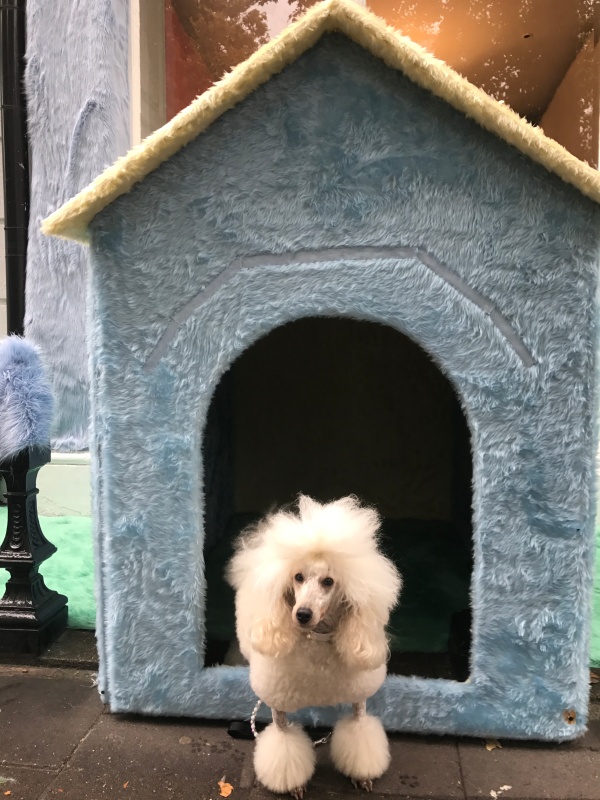 Poodle Milan posing in The DogHouse

Groups of lucky people were able to book tickets to spend an hour in the Fluffytorium sipping freshly made milkshakes and petting the animal models.

The first day was a feline filled affair with a family of seven spectacular Maine Coons. These cats are well known for their long fluffy coats, bred to withstand the cold temperatures on the farms and ships bound for the Americas. The breed is also known for being incredibly communicative and sociable, the perfect group for the Fluffytorium. The family of seven as you can see from the photos were completely at home.

They were supported by Hechi & Perla, who became the best of friends, chilling out with each other on the sofa. They had never met before and they thoroughly enjoyed each other’s company. 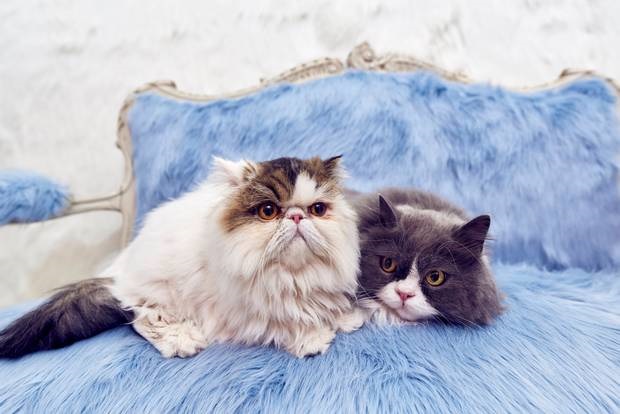 Persians Hechi and Perla meeting for the first time

The second day was the day for the dogs to shine. On the day itself, the four legged friends chosen by the client were a range from the teeny tiny to large. From smallest to largest our fluffy balls were: Bella, the Pomeranian, Henry, the Poochon, Milan, the poodle, Zog & Yogi, a pair of Chow Chows. 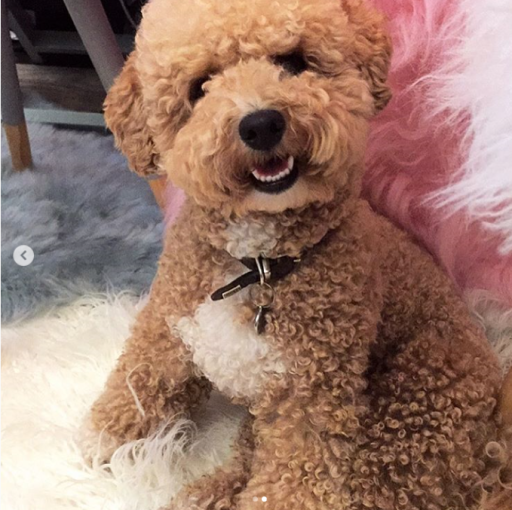 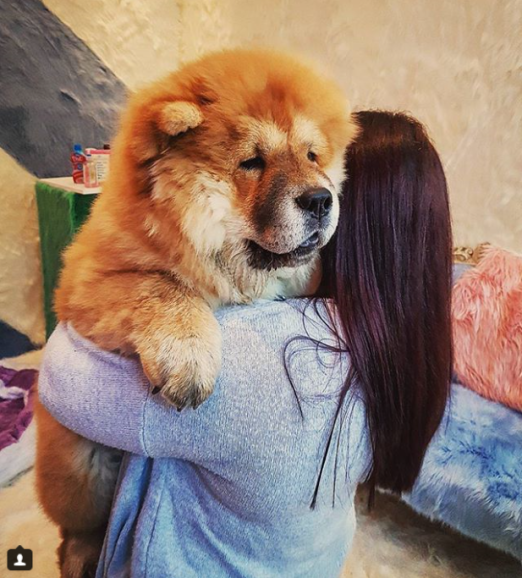 As you can see all the models took this in their stride, enjoying all the extra attention and treats during the day. The response received by the press was outstanding, receiving coverage in major national newspapers and magazines. The Facebook video alone promoting the Fluffytorium from TimeOut London has to date received over 21,000 likes. 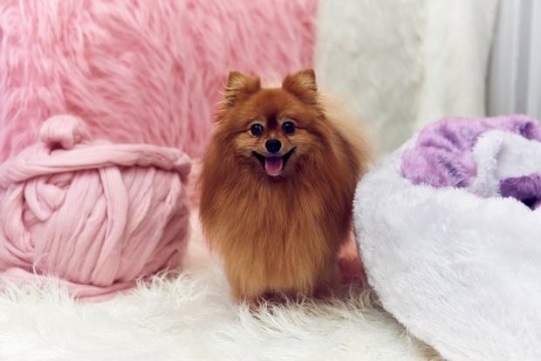 The Fluffytorium was a pop up event for the launch of the Guinness Book of Records: Amazing Animals, which puts the spolight on the world’s craziest creatures, peculiar pets, wacky wildlife and cute critters.

We would like to congratulate the models and their owners. A lot of work went into the behind the scenes for this assignment and we couldn’t have done it without them!