Buying a house is the single largest financial transaction that many people undertake in their life. Britain is a nation of dog lovers, with one in four families owning a four legged friend, increasingly treating them as one of the family and influencing lifestyle choices just like a other members of the family.

Rover.com, the largest dog sitting company in association with Emoov, an online estate agency undertook a survey, finding some amazing results about dog owners of Great Britain. This was to coincide with Emoov’s dog friendly house viewings across the country that took on the 29th and 30th of September.

Rover.com, the world’s largest network of pet-sitters and dog-walkers, is well known in the US, but recently has acquired leading European dog-boarding, doggy day care and dog-walking platform, DogBuddy with operations across the UK and Europe.

Emoov’s is a online agent challenging the status quo of high street estate agents, Emoov has sold thousands of properties all over the UK totalling £3 billion in value, saving the average seller more than £4,000 each in high street fees in the process. 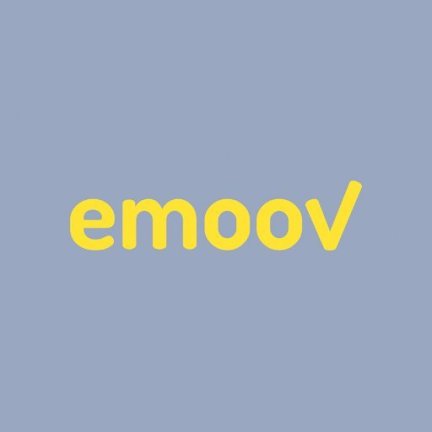 To compliment the survey undertaken by the two clients, PetLondon was tasked with finding some four legged house hunters for this exciting photoshoot.

After much deliberation the four house hunters selected for this extremely important task were:

Bernie, a gentle giant Bernadoodle cross, who is extremely well trained. She knows over 30 different tricks.

The aptly named Barry the Pug, who’s full a character with an extremely cheeky character, and always asking questions!

Cooper the blue French Bulldog, who’s extremely laid back attitude taking any event or environment in his stride.

Lastly, Reggie the adventurous Schnauzer, who brings plenty of energy on set. His cream colouring is extremely rare.

Some fantastic photos were taken on the day, including Bernie and Cooper looking like a happily married couple on the doorstep looking for their new family home. 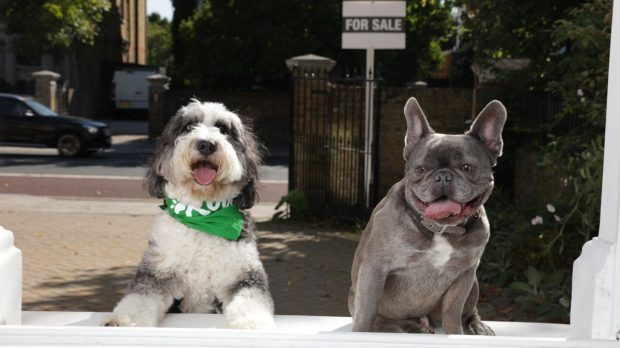 Our favourite shot taken was Doug, given a ginormous yawn when the Estate Agent was going through the paperwork of the property with him. He’s probably just enjoying the extremely comfortable sofa and cushions which is high up on his priorities. 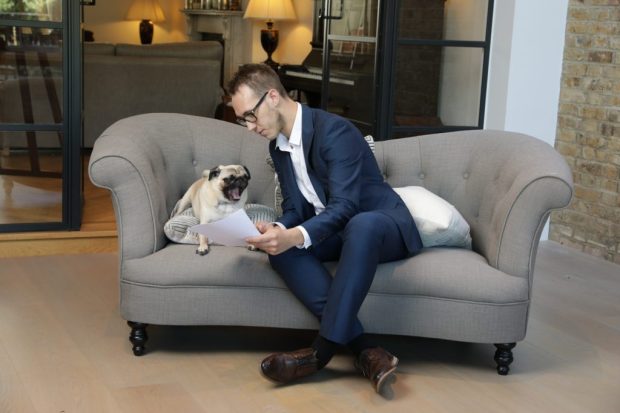 An amazingly candid shot was taken with Bernie, with her paws resting up on the table, cup of the tea, listening intently and asking questions on various aspects of the property. 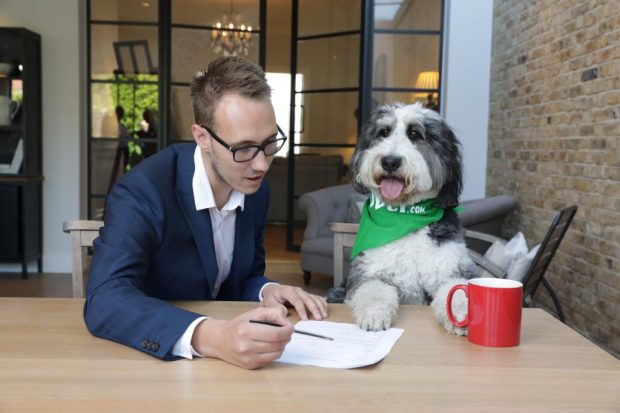 We would love to know if you agree with the sentiments found in the recent survey. The key findings included:

Congratulations to all those involved. It was a highly successful shoot with some amazing results.

There was an error retrieving images from Instagram. An attempt will be remade in a few minutes.